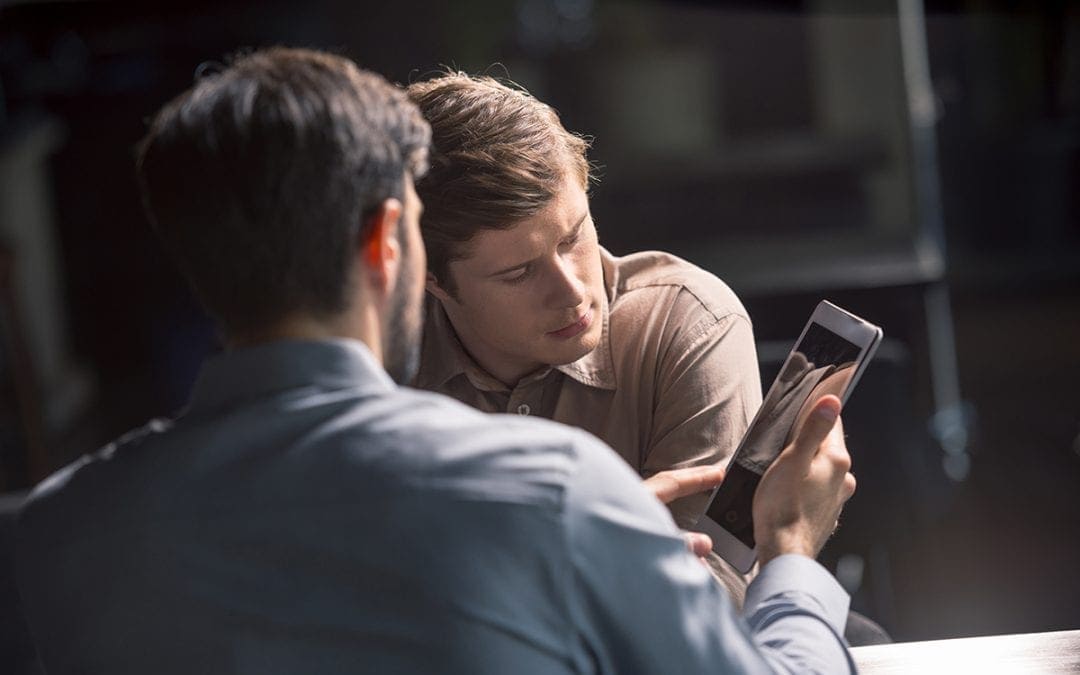 As a PI, I often encounter people with unusual ideas about private investigators.  Here they are in no particular order.

PI’s can find anyone on the planet and you don’t even need to give them much information.

It took 10 years to find Bin Laden.  But that may be because there was no PI on the job!  Still, in most situations there is a limit to how much searching can be done.  And how much information you give the PI has a big impact on what they can do.

The best PI’s drive very plain cars so they go unnoticed.  I know one PI.  Very tough guy, 6’4”, 250lb., former boxer.  Drives a white Toyota Highlander with cloth seats.  The only PI I know with a cool car is a former police captain, 50 years-old, at the gym all the time.  She drives a 2017 Corvette.  But she also has a Prius!

PI’s do all of their work in the field.

Surveillance from a hotel room, undercover drug buys, collecting license plates from bars, basically all the fun stuff you see in movies.  Many PI’s do all of their work on a computer and even the ones that spend time in the field will do still do research on a computer before heading out.

PI’s are welcome at crime scenes and cops are happy to have them there.

Generally speaking, police detectives do not want PI’s snooping around their crimes scenes or investigating their cases.  When one works a case, whether a police or private investigator, it is usually disruptive to have someone else talking to witnesses, seeking evidence, running surveillances, and so forth.  In some cases, it can be considered interference and potentially illegal.

All PI’s are ex-cops or special forces or…something.

In my experience, PI’s tend to fall into one of three categories: 1/3 are ex-cops, 1/3 are ex-“feds” (federal police such as FBI, IRS, etc.) and 1/3 are weird.  By “weird” I mean they fell into PI work through a unique path that is all their own.  I know one PI who discovered her husband cheating and liked the process of investigating her own husband so much, she became a PI!  She’s still with that husband.  Another introverted PI with bad breath was really good at SEO and realized his skills in computers meant he could probably do backgrounds.  So after some training, he became a purely online PI.  Finally, I know a few who just always wanted to be PI’s and didn’t want to be police.  So they got the training, worked for another PI for 3-5 years, and then went out on their own.

PI’s can break into houses and search them.

I have had trainees, undercovers, and potential clients think this was a possibility.  PI’s don’t break the law.  And anything gained by breaking into a house would not be useable as evidence anyway.

PI’s don’t care if they get paid and are used to clients, like fancy women smoking cigarettes, who will pay them later.

Actually, PI’s have to pay the bills like everyone else.  So they normally require a retainer upfront!