DO I NEED TO BE A COP TO BECOME A PI?

How to Become a PI Part 1

How to Become a PI Part 2

How to Become a PI Part 3

An important question that often comes up is whether one needs to be a cop to be a good Private Investigator. The simple answer is no. But cops have advantages when dealing with hardened criminals, investigating, and conducting surveillance. So one might consider becoming a cop or a reserve cop before entering private investigations. In my opinion, those without law enforcement experience, even as little as one year of experience, have a disadvantage in that they don’t understand what the cops are doing. That said, I know many great Private Investigators who were not cops. 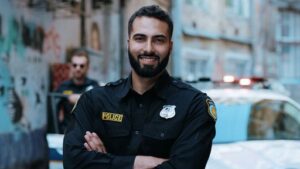 For example, I was investigating a subject in a civil case. The client wanted information relating to prostitution and cocaine use. I requested another PI who could help with an undercover operation.  I wanted him to approach the subject and start a conversation about cocaine. He told me, “I can do that, but I can’t use any cocaine for this case, right?” Then he added, “What if she has cocaine and offers me some?  I’ll have to call the police!” 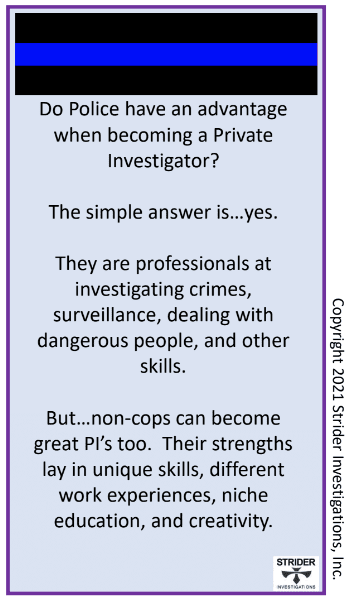 Without any former law enforcement experience, this PI did not understand a couple of things. First, using cocaine is a crime in 100 percent of all circumstances. PIs are not allowed to commit crimes to prove crimes, neither are the police. Second, there is a concept in law enforcement called “discretion.” Cops do not have to arrest someone even if they commit a crime in front of them. Members of the public are not required to report crimes as well.

I decided not to use that PI. His understanding of crime was too elementary.

What happened? We eventually proved our subject was engaged in prostitution by using an undercover female to hang out in the lobby of her office building with a survey for “young professionals.” The survey had 20 questions. But we only cared about question #17: “Have you ever exchanged sex in return for something of financial benefit? If so, what?” She answered, “Yes—I got cash a few times, and one time I got a Lincoln.”  That was proof enough for a civil suit. Case closed.

The Mustangs come from all walks of life and backgrounds and often have unique skills that law enforcement may lack. In my personal experience, the cops and Feds are better at criminal investigations, criminal defense, accident reconstruction, missing persons, kidnapping, and other crimes or situations. But Mustangs often excel at surveillance, insurance fraud, infidelity, corporate fraud, OSINT, computer forensics, and many others. One sub-group of Mustangs is ex-military. They can make great Private Investigators due to their comfort level with training, military discipline, and the chain-of-command. 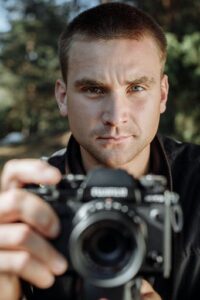 At the end of the day, there are many paths to becoming a Texas Private Investigator. It’s worth the effort, even if it takes years, because it’s the greatest job on the planet. 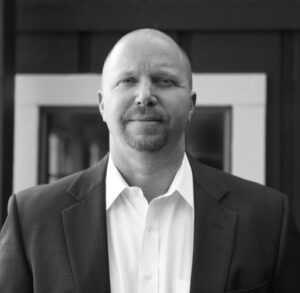 This article is not legal advice. Consult an attorney for any important legal questions.

Posted in Become a PI, PI Training
Back To Main Blog
FREE CONSULTATION