We had a client from Ohio whose husband was coming to town for a two-night stay at the W.  She was afraid he would be meeting an old flame and wanted him watched “night and day”.  The expense was not an issue to her.  We picked him up at the airport.  By “picked him up” I mean that we had him under surveillance from the time he arrived.

Over the next two days, we watched him every day and evening.  We followed him to business meetings and dinners.  We watched him in the bar.  At one point I had four agents in the lobby and hotel security kept sniffing around.  They knew something was up but couldn’t tell what it was.  My team of PI’s and UC’s handled it like pros.

When the case was finished, about 48 hours of surveillance, the client took about 2 minutes (actual time) to write a letter complaining about our work.  We make mistakes all the time, but in this case, my team handled it likes pros.  So why was she unhappy?  Her husband didn’t cheat! 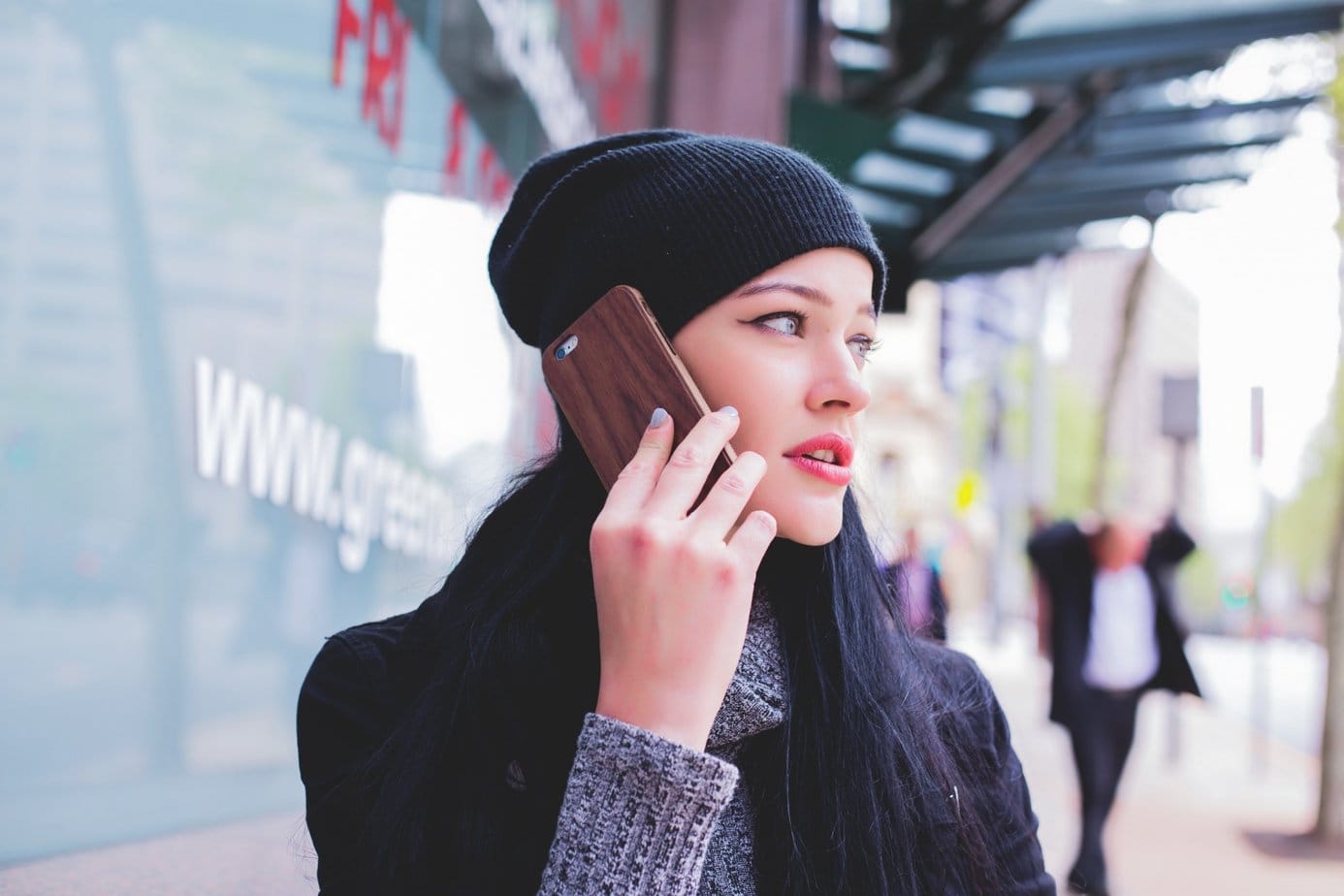 We had a client who had been arrested for check fraud.  He claimed to be innocent but neither the police nor the DA believed him.  Since he had cashed the check at his bank, using his account and his Driver’s License.  And since it was in fact, a stolen check with the assignee name rubbed out and replaced with his name, things looked pretty bad.

We interviewed the client and he told a pretty fantastic story that included a friend who brought the check to him, claimed he didn’t have his own bank, and just needed a favor.  It was easy to see why no one believed him!

A Strider Investigator was able to show that the check was stolen from a mailbox near the work location of “subject #2” – the individual our client named by our client.  Witnesses were identified that supported our client’s story.  We collected affidavits and then a break came.  Subject #2 decided to admit that he did “set up” his friend.  Since his admittance was in writing and we had additional witnesses, the DA dropped all charges. 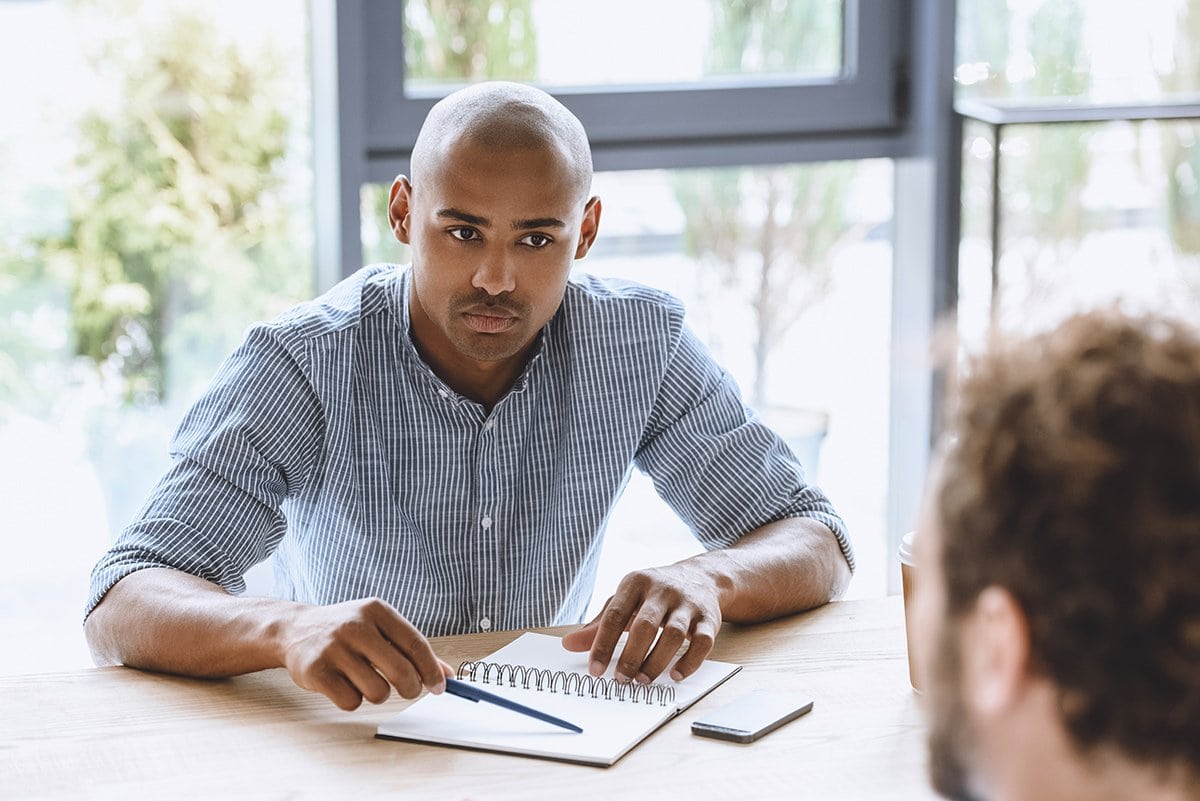 GET IN TOUCH
Strider Investigations
Scroll to Top