Warning: Declaration of ET_Theme_Builder_Woocommerce_Product_Variable_Placeholder::get_available_variations() should be compatible with WC_Product_Variable::get_available_variations($return = 'array') in /home/customer/www/striderpi.com/public_html/wp-content/themes/Divi/includes/builder/frontend-builder/theme-builder/WoocommerceProductVariablePlaceholder.php on line 8
 5 Differences between TV and Real PI’s | Strider Investigations
Call any time (512) 410 -9136 operations@striderpi.com
0 Items

5 Differences between TV and Real PI’s 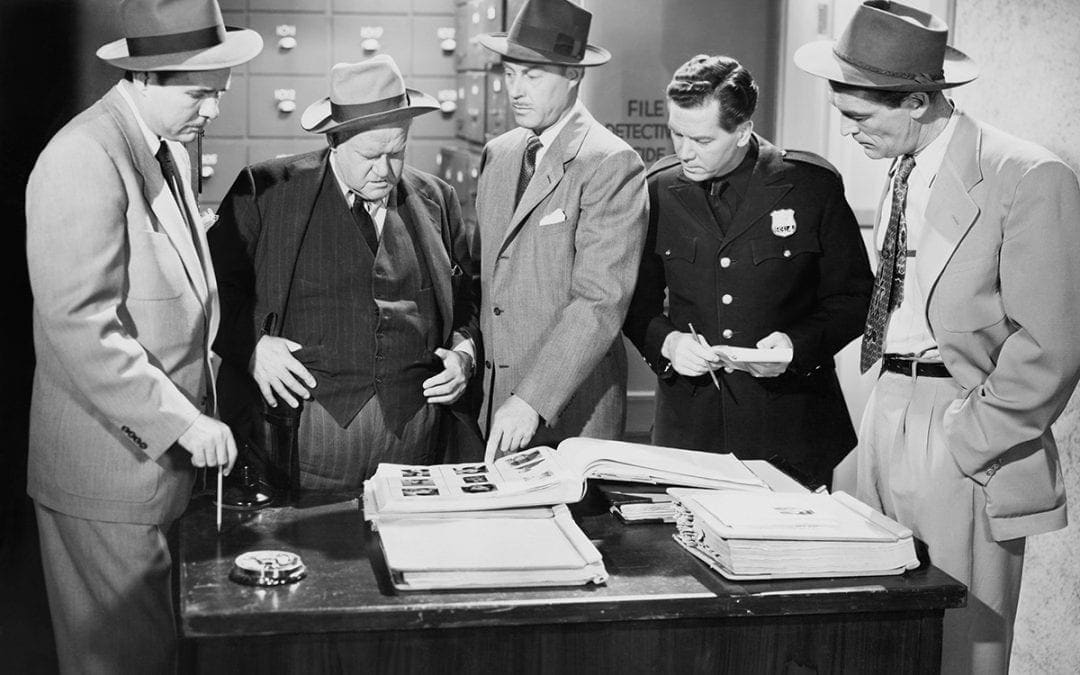 Each step of the case happens right after another.  Real PI’s work cases for weeks or months and sometimes years.  Real PI’s may have to sit on surveillance for 10 hours or more over and over again.  They go down many dead ends.  Those TV detectives have it easy, one break after another.

TV PI’s never deal with getting paid or don’t care.

Why should they care, it’s not real money!  Real PI’s have to deal with getting paid constantly.  While many clients are good people, there are also many who want to cheat the PI!

Recently, I had a doctor call who had hired us to investigate some other doctors.  He wanted to argue about the method, the result, and especially that he didn’t get to talk to us enough.  He had a fantasy that we could look through other doctor’s records.  His requests were unreasonable and unethical.  Now he doesn’t want to pay his bill.  TV Detectives never have to deal with these kinds of clients.  Unfair!

Lamborghini’s, Mustang Convertibles, Porsches… These vehicles are inappropriate for Real PI’s, know why?  One can’t follow a suspect or do covert work with such a car.  Real PI’s drive the most common SUV’s, Sedans, and trucks.  They want to blend in.  Think silver Toyota Highlander or white Ford F150 truck.

Now, there are times to have a different a variety of cars.  One time I needed to drive by a subject house in a rough neighborhood and get pics.  I borrowed a car from a friend; a 2001 Toyota Camry, silver with dents, a broken bumper, cracked glass, the works.  This car did not look like a PI or police car.  It looked like the car of someone who was broke and didn’t care.  Perfect!  We got the pics during a slow drive-by.

While I know some PI’s, cops, and even FBI agents who get could on the cover of any magazine (with a talent manager and publicist of course), most PI’s are normal people.  In my opinion, the best PI’s are so normal-looking that they are practically unnoticeable.

In my PI training programs, I have had a variety of people come for ride-alongs to learn about being a PI.  Two of them were super models or very near it. I’m not saying they can’t do it – there is a place for everyone, but it is more of a disadvantage to be very good looking.  The best PI’s are the everyday Joes and Judys or Joses and Juanitas or…any kind of person who disappears in a crowd.

TV PI’s always have a resolution to their cases.

Real PI’s sometimes screw up their cases.  Recently a former Police Chief now turned PI told me that he was working undercover for an attorney and talked to the subject he was watching.  Since he was undercover, he didn’t think it mattered.  But the attorneys felt it damaged the case.  Embarrassing!